What's the history of The Axe Club? 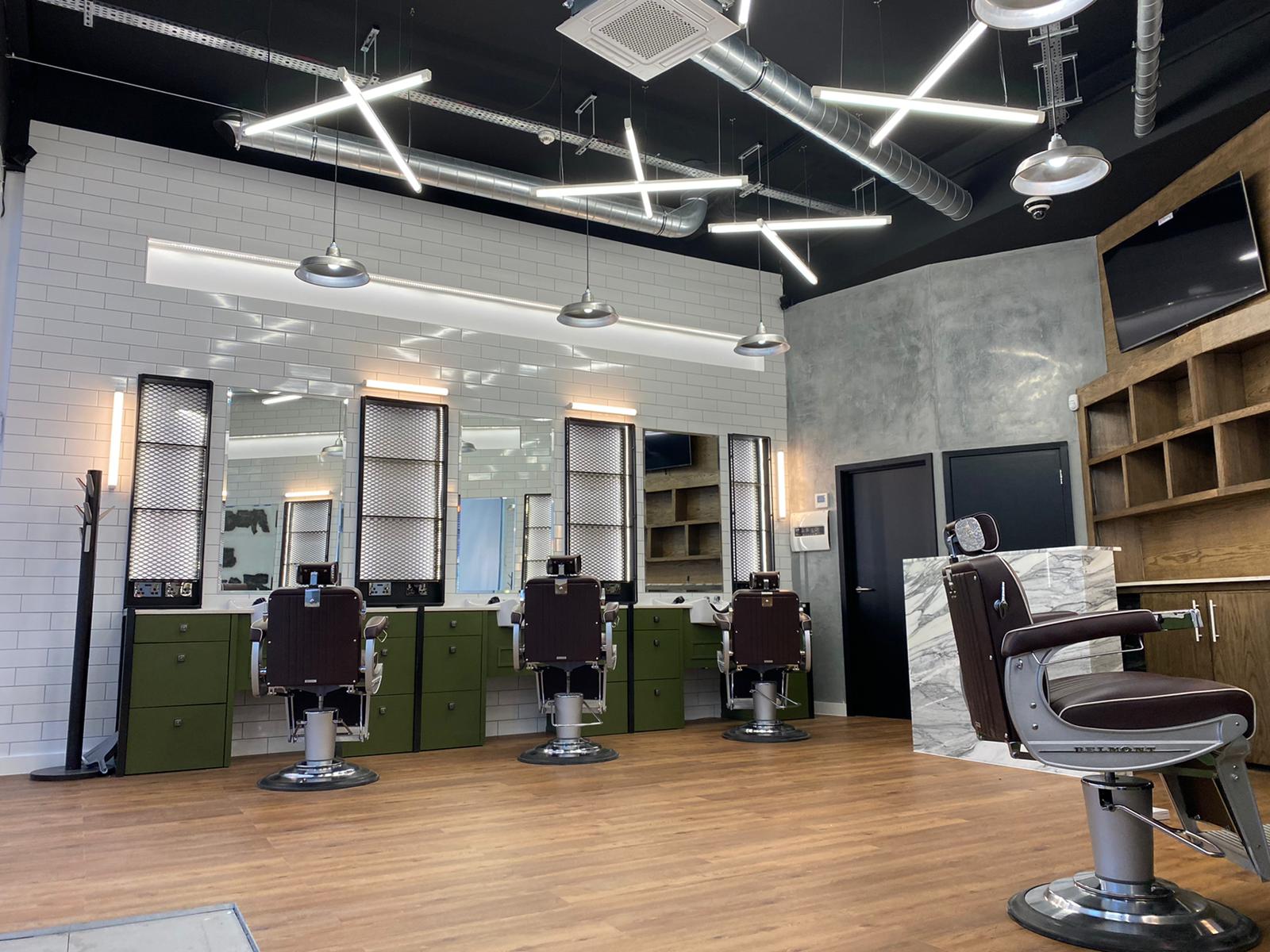 What's the history of The Axe Club?

The Axe Club is a premium barbershop that prides itself on style, sophistication, and proficiency. Our core values and motto are that everyone is royalty.

We pride ourselves on treating our clients with the integrity and quality of a five-star business. You can rest assure that you will always feel the quality of our brand. We often state that coming to The Axe Club is more than just a haircut, it is a precision-crafted experience.

You will not only feel the difference when you walk through our doors, but you will also know the difference, from the ambiance to our decor. Our staff will always be neatly dressed, to ensure our professionalism and dedication to our clients. 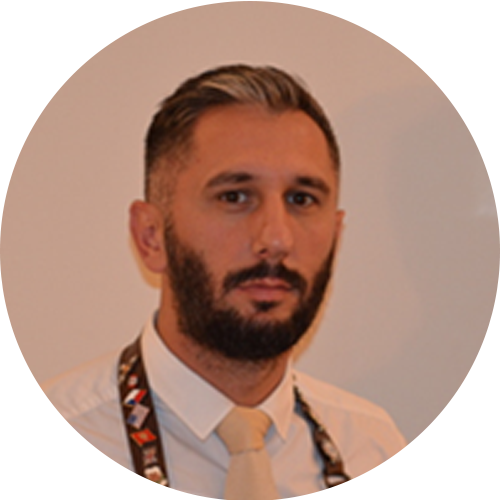 Valon can only be described as a master of his craft. Devoted, dedicated and talented, Valon has spent over 20 years perfecting the old-fashioned barbering experience with a modern twist ready for the 21st Century. His work has been cited and featured in newspapers and magazines such as the ‘Evening Standard’, ‘The Sun’ as well as many others. Valon believes in giving back to the next generation of barbers as a mentor and educator – many of whom have gone on to forge successful careers for themselves within the industry. 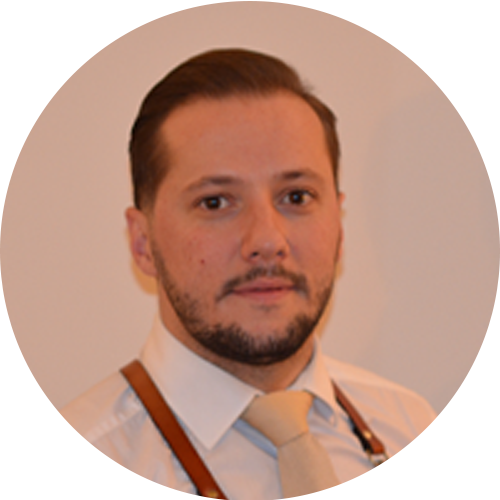 Visar Durmishi is a highly sought-after barber and co-owner of The AXE Club. He is passionate about the hairdressing and grooming industry and is well experienced in grooming and restyling. His priority is his clients and making grooming a comfortable and enjoyable experience for them whilst providing the highest quality cuts precision shaves and great customer service.

All rights reserved. The Axe Club.